23.09.2017 – The team from Germany arrived. The students were accommodated in host families.

24.09.2017 – The team from Estonia and Macedonia arrived early afternoon. The students were accommodated in families. There was an organized reception by the host.

25.09.2017 – First working day. Official welcome at school and presentation of all the participants in the school’s aula with all students at the school. Get to know each other-activities at school and down town Lillesand.  Teachers meeting with one representative form each country.

Reception by the Mayor of Lillesand in the Town Hall and lunch.

A boat trip for all participants in the project in the school boat. Typical costal scenery, history and culture were explored as well as fishing, preparing and eating the catch.

26.09.2017 – The work session, as stated in the agenda, started by visiting the company Libir, which is responsible for renovation and recycling all waste in the area.

A short transportation to Kristiansand; visit to the company Returkraft. We had lunch, and than an information session about the company.  Returkraft turns residual waste into energy. The students made notes and took pictures.

Guided tour in the city of Kristiansand.

27.09.2017– This day was intended for typical activities and highlights of the area. The day was spent at Kristiansand zoo and recreational park for all participants.

Teachers meeting with one representative form each country.

29.09.2017– The first part of this working session was to make the last changes and finishing the video.

The final products were introduced and shown to the rest of the group.  The panel of judges had a short evaluation meeting and the winning video was selected and presented with an explanation.

The plan of implanting the work that has been done to the rest of the school was aborted due to technical problems. But the winning group was able to present their work and their result.

30.09.2017- The students participated in different activities organized by the host students, and the teachers had other recreational activities.

STUDENTS BLOG FOR THE VISIT I NORWAY – September 2017

At 1pm the Macedonians arrived in Lillesand.
The Estonians arrived at 5pm.
They met their families and ate lunch.
The Macedonians, Germans and the hosts went to Ida Marie`s house at 5pm.The Estonian girls went to a birthday party at 6pm, but the boys stayed home with their hosts.
We stayed at Ida Marie’s place for 3 hours. We played games and ate snacks.
The Birthday party lasted for 2 hours.
Afterwards everyone went to bed. 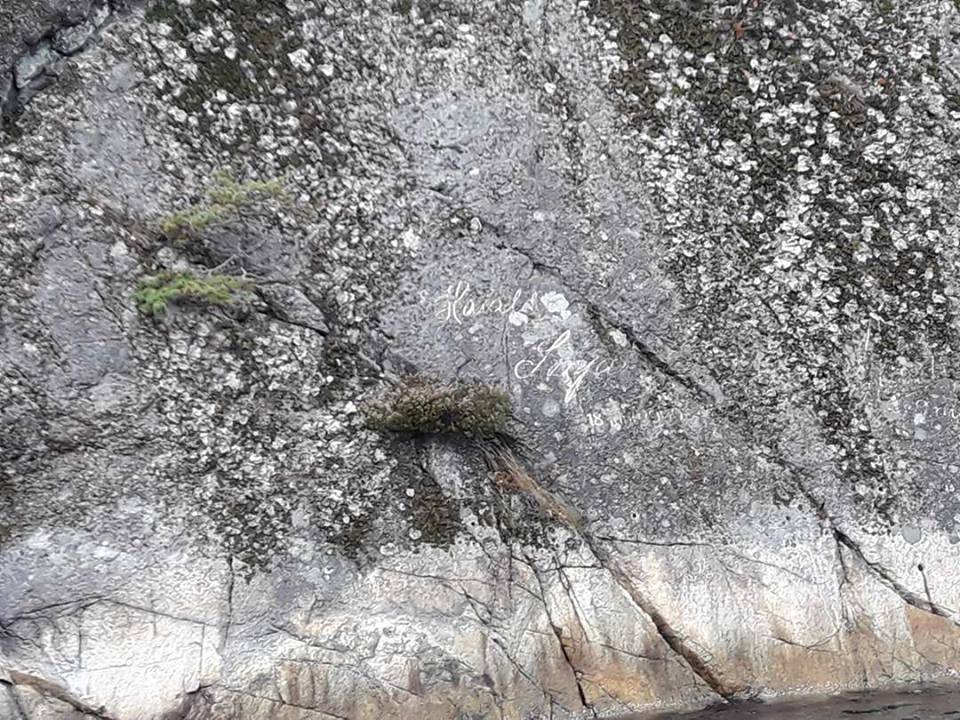 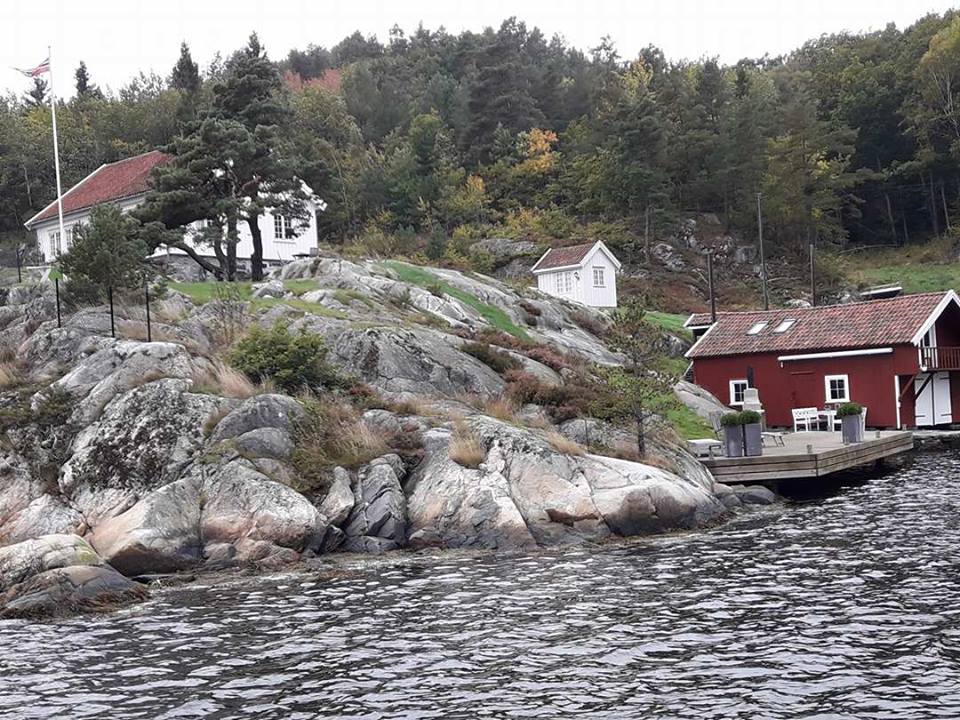 At Libir we got a tour by a man that worked there, and he told us about what they did there.

At Returkraft we learned about what they do with waste. A woman held a presentation about their plant before giving us a tour.

We also visited Kristiansand and went around and inside the shops.

We bought some food and showed them the town.

On wednesday we went to the zoo. In the zoo we saw many animals including giraffes, lions, wolves and many more. The most interesting part was seeing how the animals were fed. The zoo employees put some meat on the ropes, then the animals jump up and eat the food. In the zoo we could also climb. Also there was a place called Kardemon. It was like a small city. Later after the zoo we went to Norways biggest shopping center. There were over 200 shops. In the evening we went to bed early because we walked alot

The day started with waking up, and walking to school. The school started at 08:30, like it does normally. everybody knew that we were going to make a commercial video, but we did not know what the video was about.

After some minutes all of the students had to do a little exercise. We had to be creative, and find out what a coat hanger can be. It was a little bit difficult, and the winner got many chocolate bars.

After some exercises, the teacher gave us the the main task, and what the commercial video was going to be about.

Then everyone started working in groups for like 2-3 hours. There were some pauses in between, but we also had a lunch pause for 40. minutes.

Some of the group videoes got deleted, and they had to make the video all over again. After some more hours with working, we could finally go home and so something fun.

Some of the students went to watch our soccer game, some others went to visit some of the norwegian students that went to Macedonia. They also played bingo.

We started the day as usual. We continued the task as we had yesterday.

When we all were finished with our presentations and commercial videos we presented it in front of our class. The jury that judge us wrote notes on how we presented our product. The winners were announced, and group 2 won. Yeey. It was a awesome day! We hope the rest of the day is gonna be fantastic.